In 1989 Gabriel of Urantia and Niánn Emerson Chase founded The Personality Integration Rehabilitation Program for Starseed and New Souls as a spiritual educational organization and began a community of those seeking a common spiritual direction relying on divine administrative concepts to foster spiritual unity. Their expansive global teachings and on-site ministries in Southern Arizona have enriched the lives of thousands with an expanded world view and cross-cultural vision to unite in peace and harmony as a cosmic family across the planet. 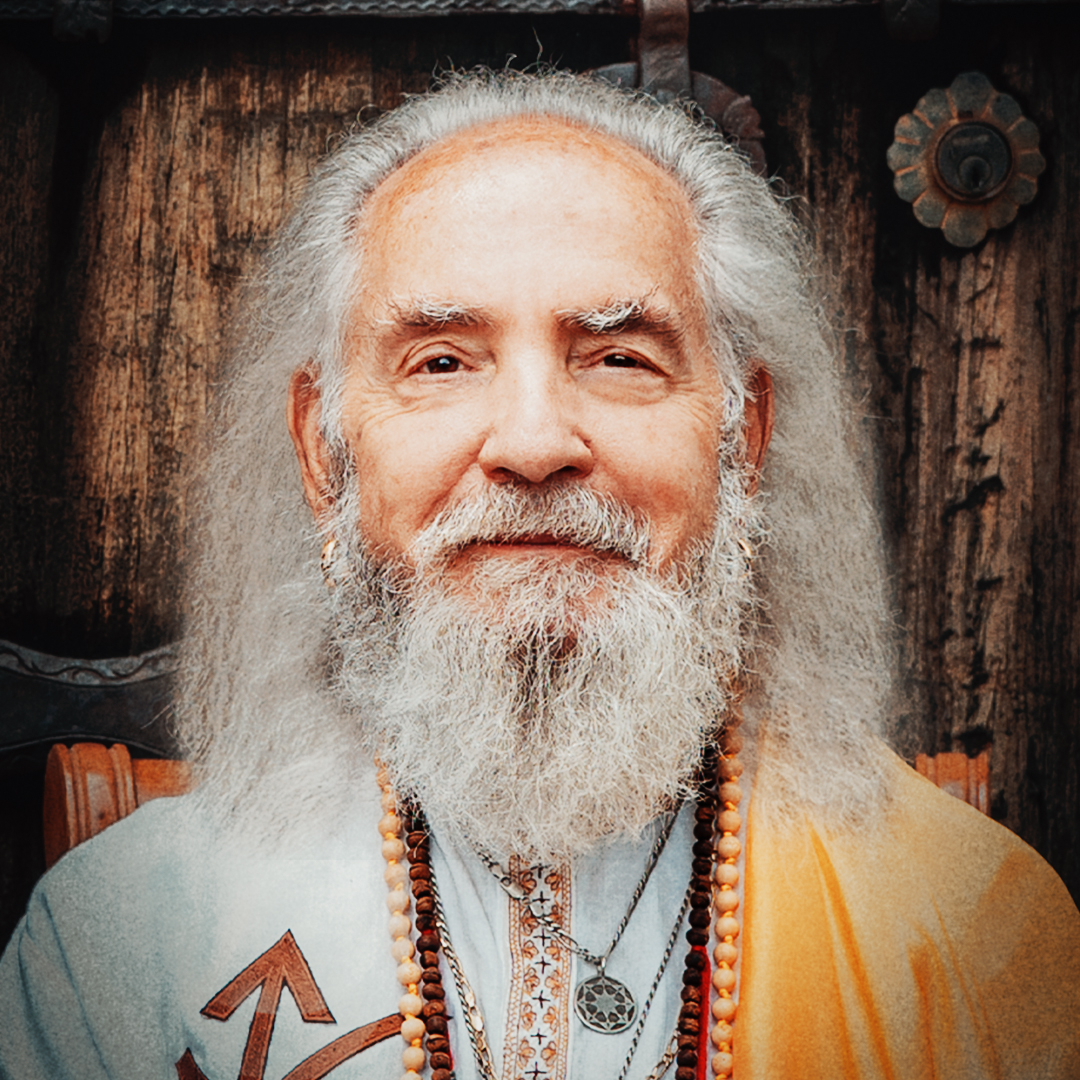 Van / Gabriel of Urantia / TaliasVan began his lifelong commitment to doing God’s will at the age of twenty-four. Over the course of his ministry he has served the homeless, runaways, drug addicts, alcoholics, and those damaged by society or early family life.

In the mid 1970’s he was a counselor for one year with Reverend Pete Perterson’s Lost and Found Ministries on 4th Avenue in Tucson, Arizona.

For CENTRUM of Hollywood Gabriel was a counselor with 24-hour help line.

He has years of experience in working with and rehabilitating street people and prostitutes.

Gabriel was a counselor for 6 months for Brother Phil’s foundation, Angel Flight in Los Angeles, California which was located upstairs from the Downtown Gospel Rescue Mission.

In Dallas and Tyler, Texas, he was a student trades craftsmen, counselor and street minister for Youth with A Mission (directed by Bill Frances). He consulted with Keith Green, Director of Last Day’s Ministries and a musician (now deceased). He also counseled with and received a life prophecy from David Wilkerson of Teen Challenge Programs. This handwritten prophecy is framed and hangs in his office today.

Gabriel was also a volunteer chaplain of the Pima County Sheriff's Department where he worked with the pre-trial release program, and he ran his own halfway house on 4th Avenue in Tucson, Arizona. He has counseled in the jails and on the streets.

He works with not only teens but adults who have been addicted for years. One of his missions, which continues to this day, is to reach people who are oppressed or feel alone and frightened. He is dedicated to enabling them to develop their faith and walk with God and fulfill their destiny purpose. Gabriel believes that those who enter his programs are not to be institutionalized. He has no dorms where they all live as he believes in assimilating them into community families where they are treated like family.

Gabriel's program is probably the best kept secret in rehabilitation in the United States. 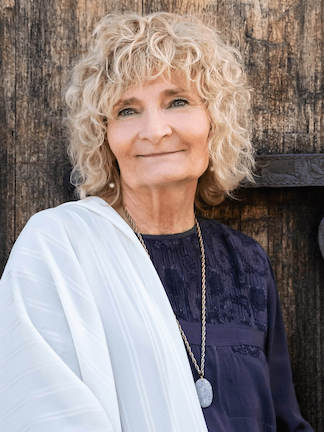 Niánn Emerson Chase grew up on four different Native American reservations in the Southwest and, after earning her teaching degree, returned to the San Carlos Apache Reservation where she lived and taught for fifteen years. Since her early childhood, with an explorer’s nature inherent in her ancestors, Meriwether Lewis and Ralph Waldo Emerson, Niánn has displayed a thirst for knowledge and the character of one who truly loves discovery and the adventure of life. She shares her life’s experiences of growing up with native people, roaming the desert lands of the Southwest, and pursuing her search to know God in a higher way through her counseling, teaching, and writings. 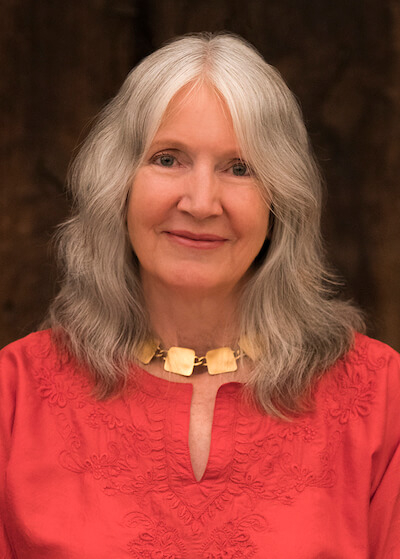 Dr. Cunningham provides psychotherapy, psychological testing, medical hypnosis, and psychospiritual counseling. Focusing on the psychological and psychospiritual issues underlying physical disease, Dr. Cunningham's approach emphasizes the soul-mind-body connection. Cutting-edge psychospiritual practices, including Morontia (soul) Counseling, are offered for those who are sincere about taking additional steps in their physical, emotional, and spiritual healing. Morontia Counseling is an advanced form of psychospiritual counseling, an ascension science study of the relationship between mind and spirit, based on concepts in The URANTIA Book and Continuing Fifth Epochal Revelation. Morontia Counseling is a spiritual teaching and counseling process that fosters spiritual growth. Dr. Cunningham received her Ph.D. in Psychology from the University of Texas at Austin in 1968. She was licensed as a psychologist in California in 1971 and is currently licensed in Arizona. She taught Psychology and was a therapist at U.C. Berkeley. She was in private practice in San Francisco and La Jolla, California before moving to Arizona. "I see the Personality Integration Rehabilitation Program as a fusion of heart and mind, an integration of soul, mind, and body. This is achieved through cooperative service interactions with others in a supportive, loving, and nurturing environment where work and social skills as well as psychospiritual development are fostered." 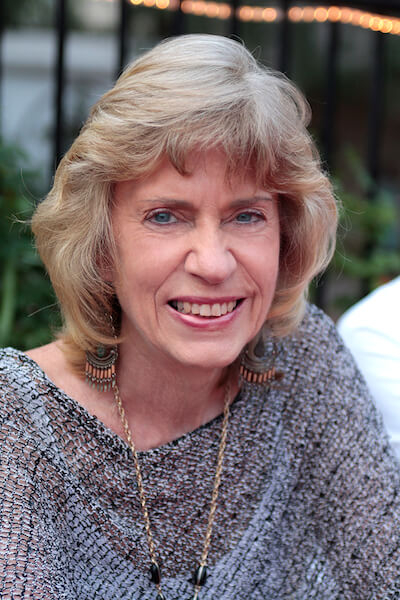 Director of Global Schools for Starseed and Urantian Children and Teens

Received her Ed.D. from the University of Houston, and earned a Masters in Curriculum and Instruction Design from the University of Michigan. She is also qualified in special education, and had been an educator for more than twenty years prior to becoming part of the administrative staff of the youth programs in the PIRP. "I am very excited and enthusiastic about the Personality Integration Rehabilitation Program for Starseed and New Souls. It is a program that is offered to both young adults and older adults who have experienced more challenges and stress in their life than they have been able to handle, to the point where it is difficult for them to grow and develop their highest potentials. This program offers a holistic approach to healing. Because of this, participants have an opportunity to deepen their relationship with God, and discover their true purpose and destiny, as well as experience the happiness of living their highest potential in service to others. People who want help healing from the trauma of surviving on our broken world and truly want to grow and find fulfillment in their lives need to learn about this program." 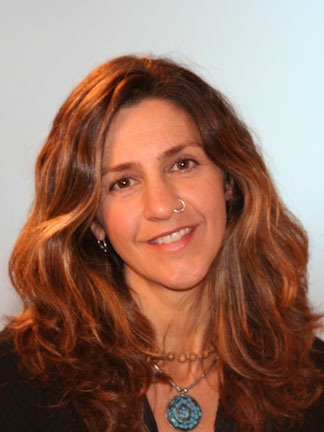 Coordinator of Counseling Services for teens and children

Everyone who meets TiyiEndea knows she has a huge heart of service, compassion, and concern for others that gives her a special connection to the healing arts. With many years experience as a licensed midwife, she is a counselor of women's issues in addition to being a multi-talented record producer, artist, and musician, as well as an interior and exterior home designer. 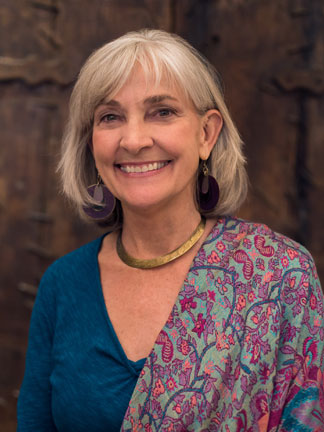 Centria Lilly served as Executive Director of International and Local Adoptions, working with Korean, Philipino, Thai, South American, Indian, Russian and Romanian programs. In addition she worked in counseling teen parents, facilitated educational programs through local middle schools and high schools about the option of adoption, conducted homestudy and post-placement support, and worked with local and interstate adoption and foster care placements. She was trained as a Volunteer Guardian Ad Litem in the State of Hawaii where she was licensed as a lay person to represent children within the courts' jurisdictions regarding the rights and interests of children who had been removed from their homes as a result of abuse and/or neglect. "The Personality Integration Rehabilitation Program represents hope to me. Hope for the future for children and adults in finding themselves, their God-given identities, through structured living and custom-designed healing programs. Such methods have been tried and tested by professionals whose expertise lies in their own healing and growth process through self-evaluation, service to their fellow man, and above all devotion to finding and following the perfect will of a personal God in their own lives." 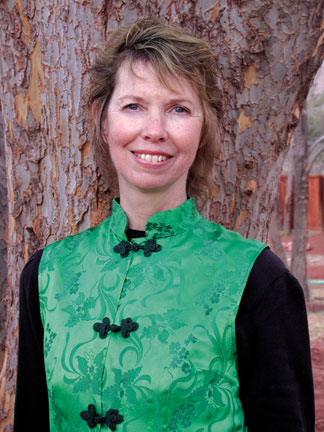 Celinas Ruth received a B.A. in Economics & Mathematics from Kansas State University, then earned her J.D. at UCLA. She presently serves as managing attorney for Global Family Legal Services in Arizona. Having assisted many people from low income backgrounds and those who have lived in adverse circumstances, she has gained insight as to the value of the rehabilitation program's creative experiences and structured program of service to others as catalysts for personal growth. 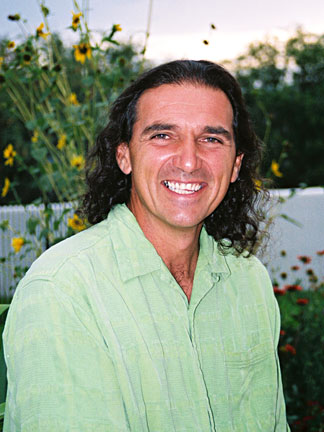 Tarenta became a member of the German Stonemason & Sculptor Guild early on, specializing in stone restoration. After migrating to North America, he lived and taught self-sufficient living for seven years with Native American Elders. He is also a master organic gardener. "In the many years of serving on the staff of the Personality Integration Rehabilitation Program for Starseed and New Souls I have noticed, every single time, a tremendous shift in the individual on all levels of their physical, emotional, mindal, and spiritual health. If a person is embracing their own unique program, it will change them forever in a very positive and practical way. I saw some individuals mature in such an accelerated way that they moved into leadership positions, being qualified and respected earlier than in a regular career-driven society."